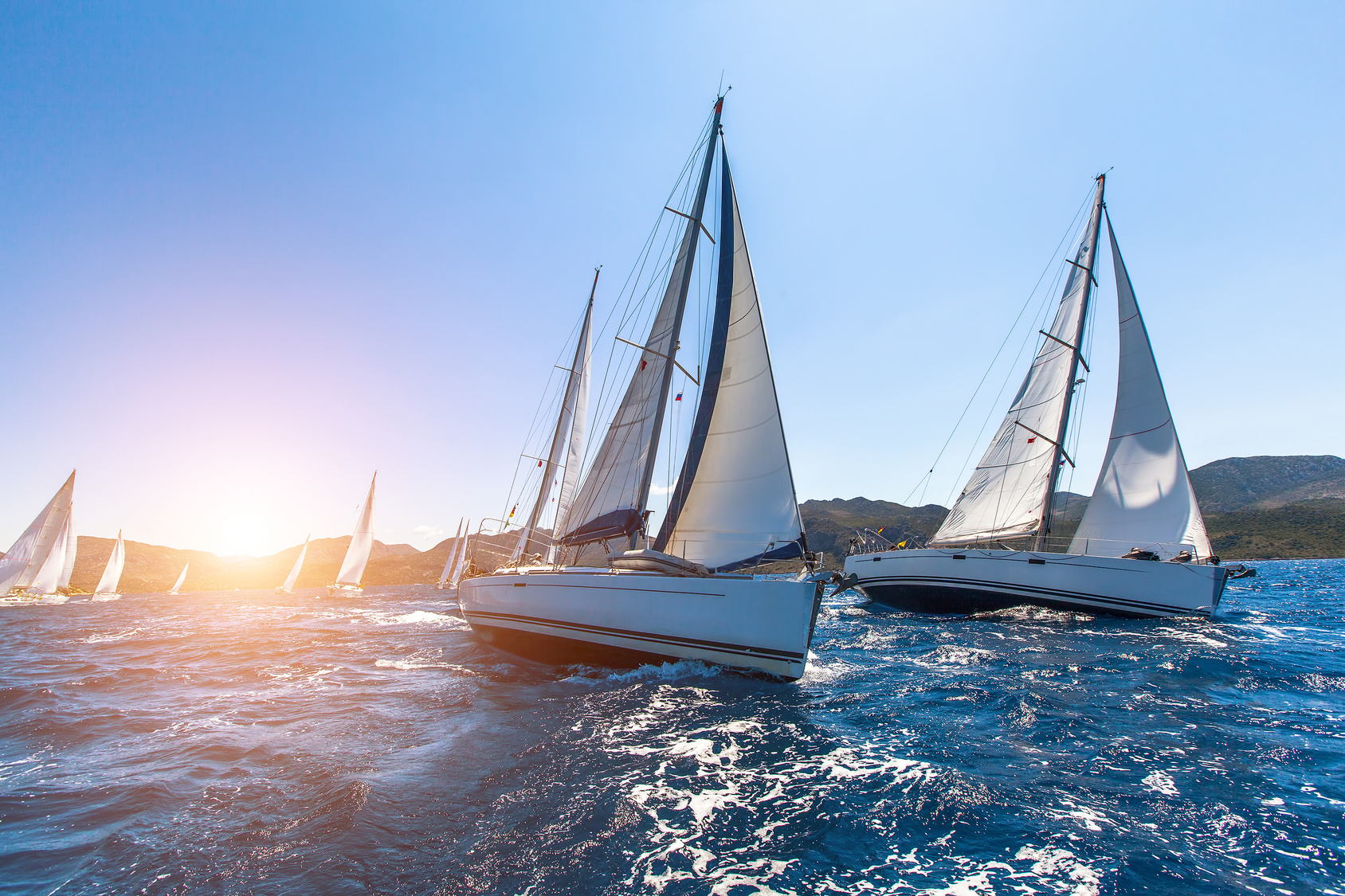 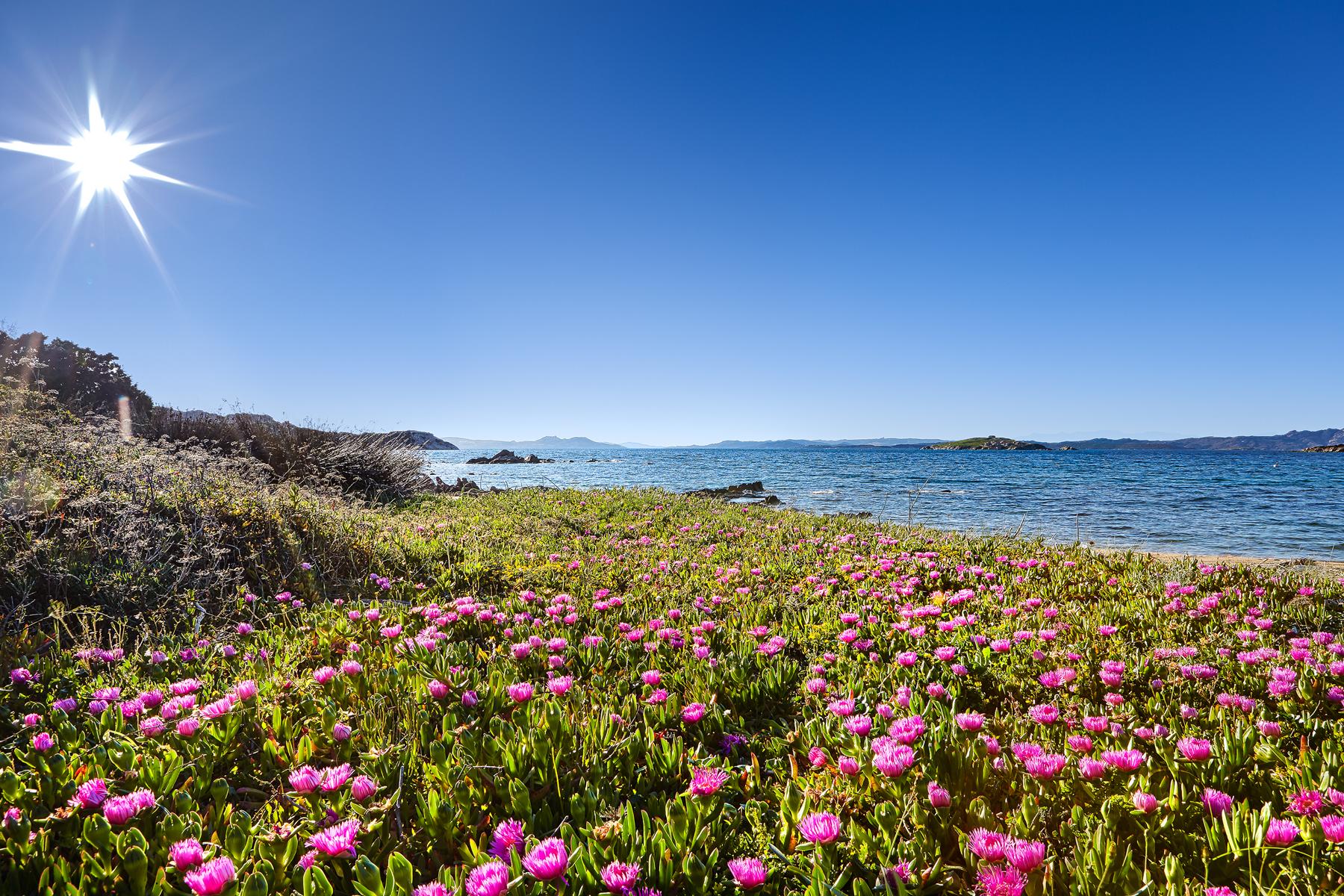 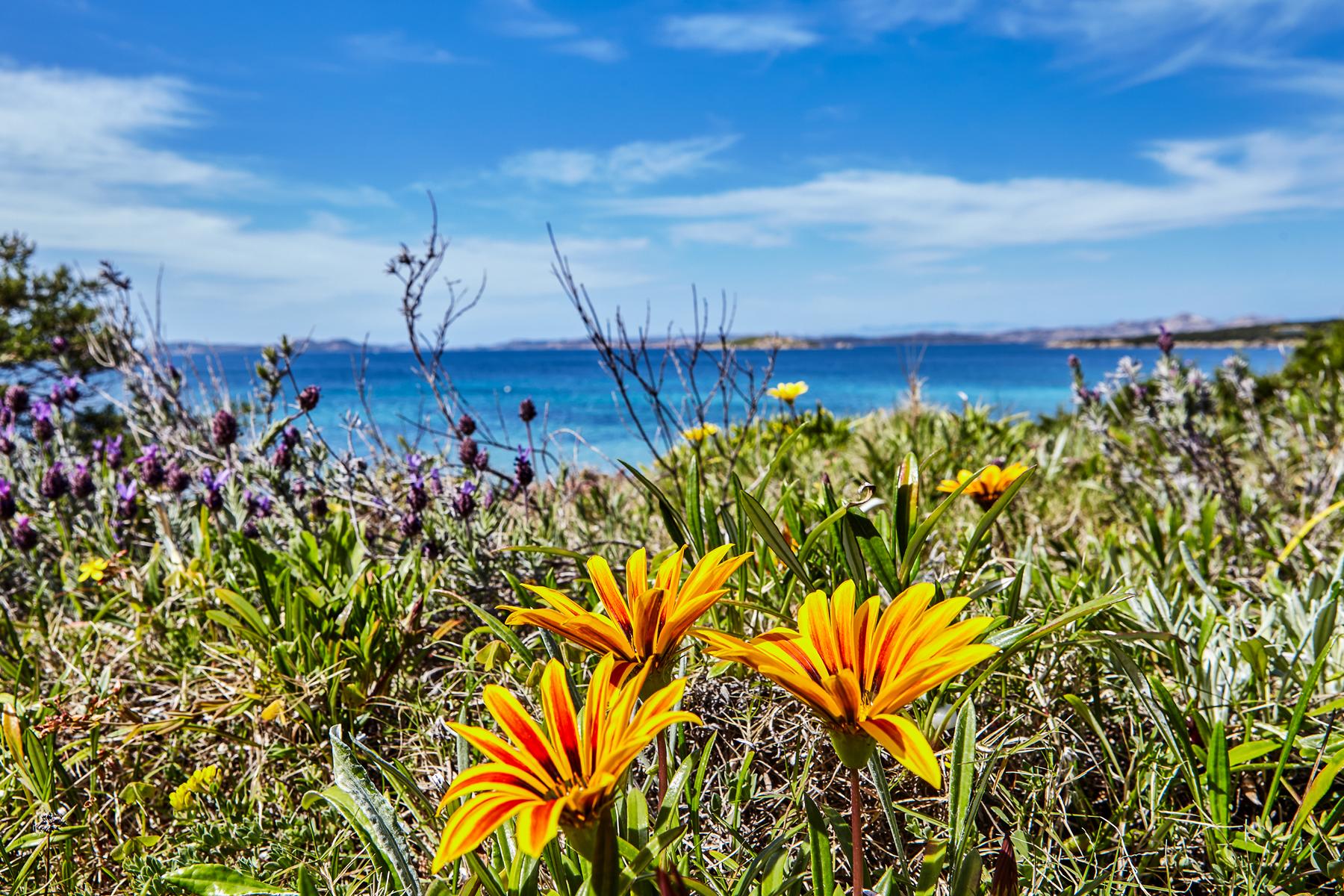 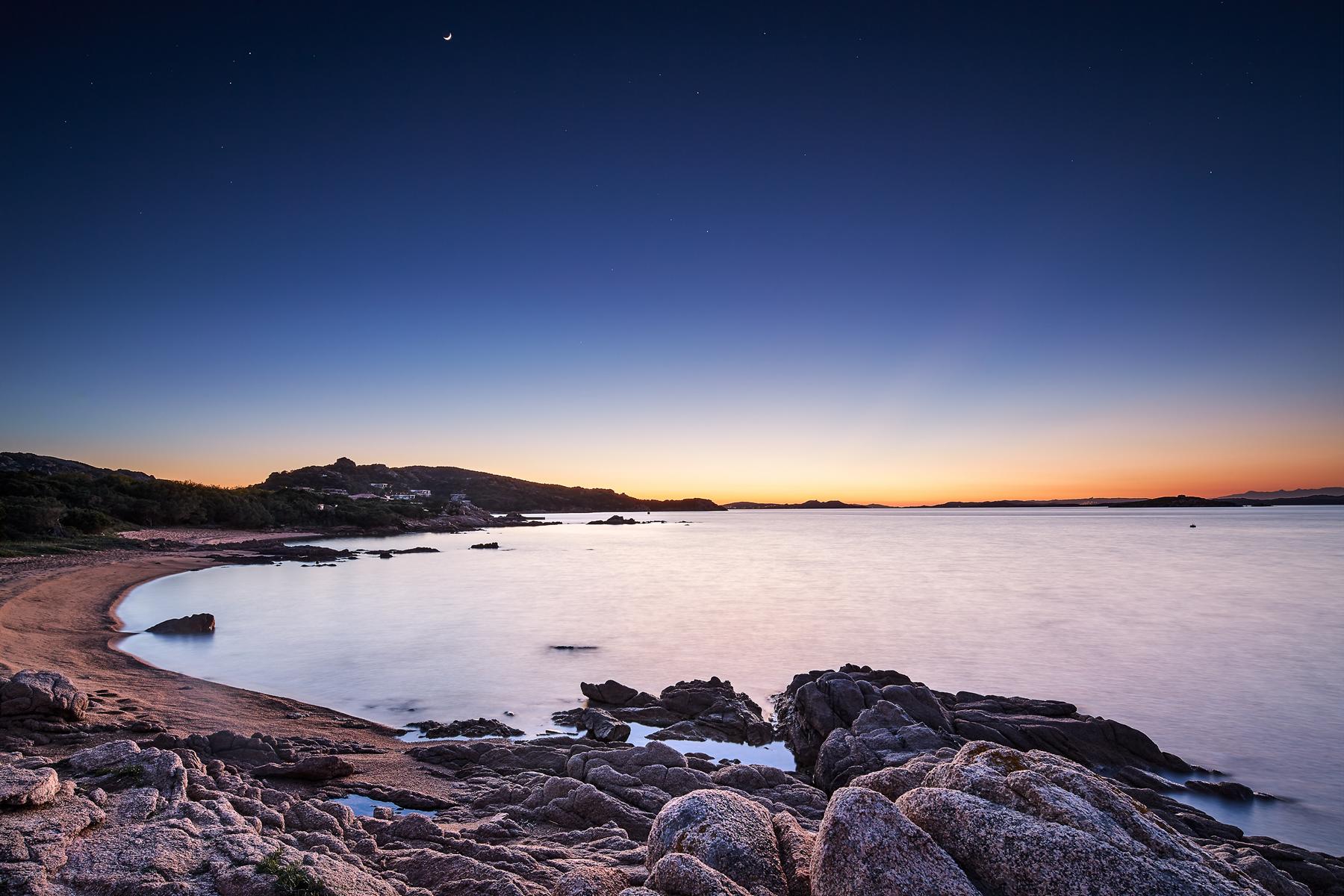 Sardinia is an idyllic island in the western Mediterranean. Surrounded by the Sardinian and Tyrrhenian Seas it is the second largest island in Italy after Sicily. Sardinia rightly bears the name emerald coast; deep green to turquoise, the ocean shines on its fine sandy beaches, behind it the hillside with its dark maquis and gleaming white granite rocks.

You are welcomed by a variety of landscapes; white sandy beaches, lonely bays surrounded by red granite rocks, idyllic mountain villages and the Mediterranean geniality of the Sardinians.

The beaches of Sardinia are among the most beautiful in the Mediterranean, they are often classed among the top 10 in the world.

Many don’t know this, but the island is a nature reserve, with thousands of rare animals and plants under conservation.

The island belongs to Italy and is situated about 200 kilometres from the Italian peninsula, south of the French island of Corsica. The capital, with around 150,000 inhabitants and the biggest city in Sardinia, is Cagliari on the south coast of the island. The official language of Sardinia is Italian, however a large number of people speak Sardinian.

WE ARE BUILDING A NEW BRAND – COME AND JOIN US!


If you would like to get further information on this unique piece of real estate, or have individual questions, please don’t hesitate to contact us directly.