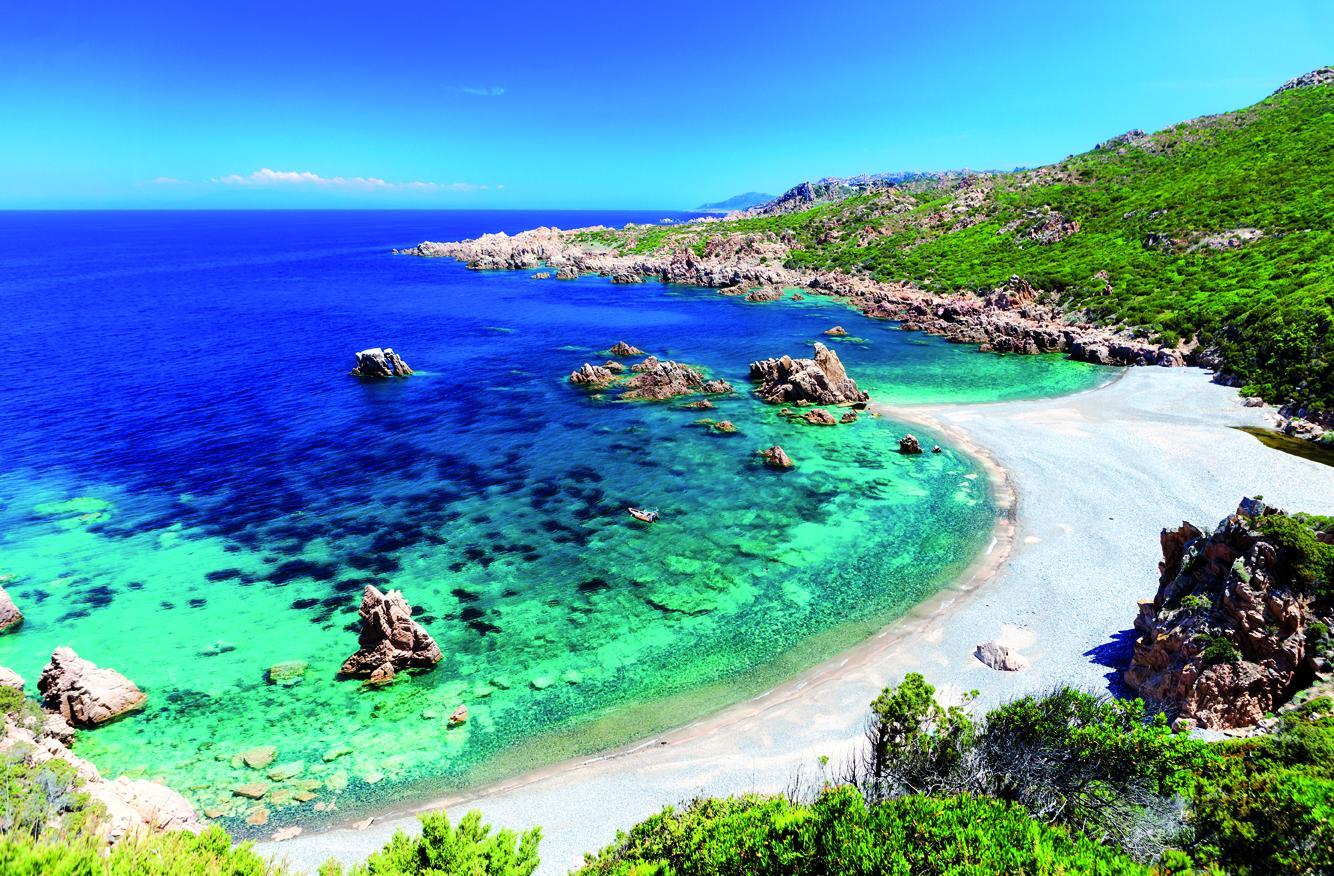 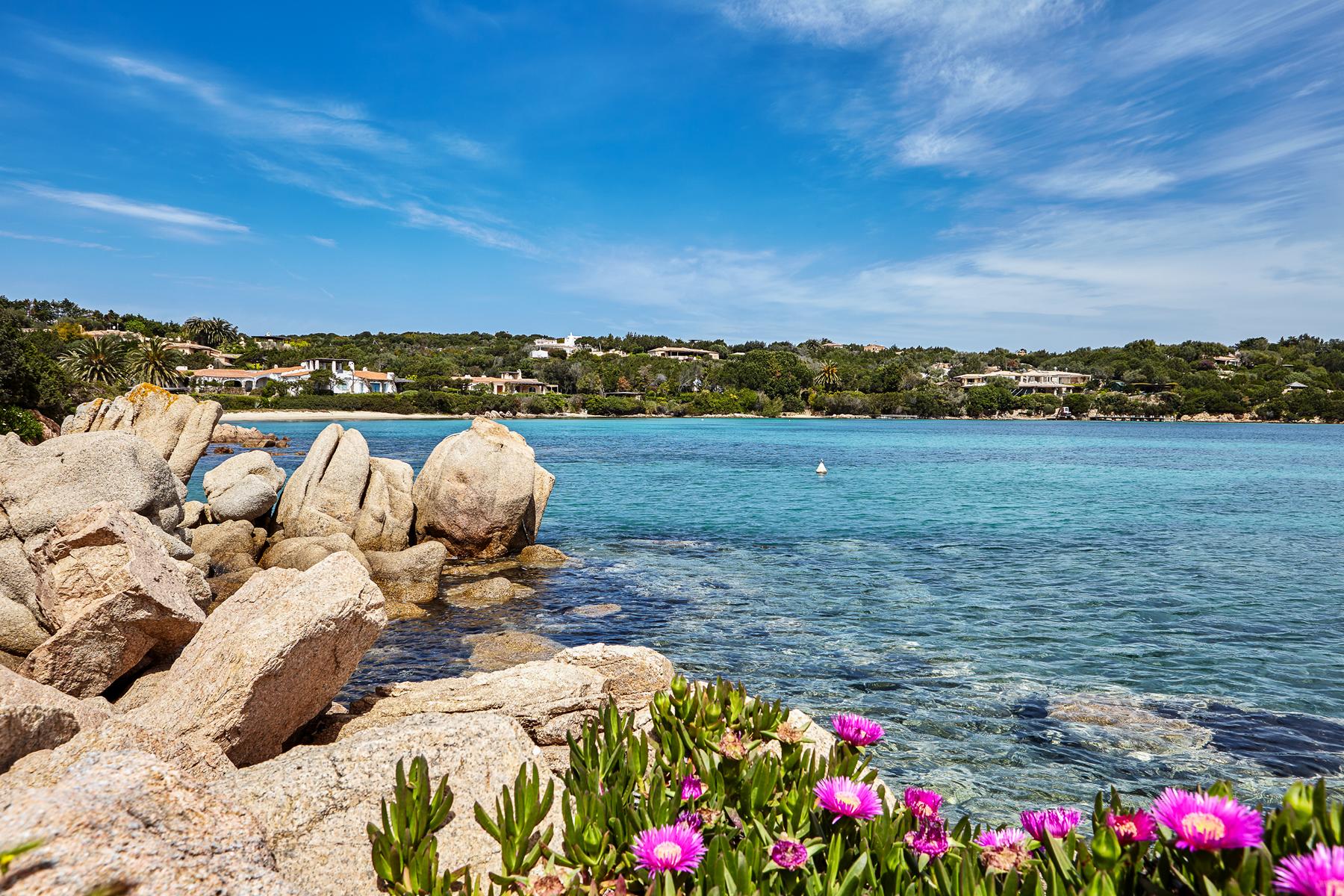 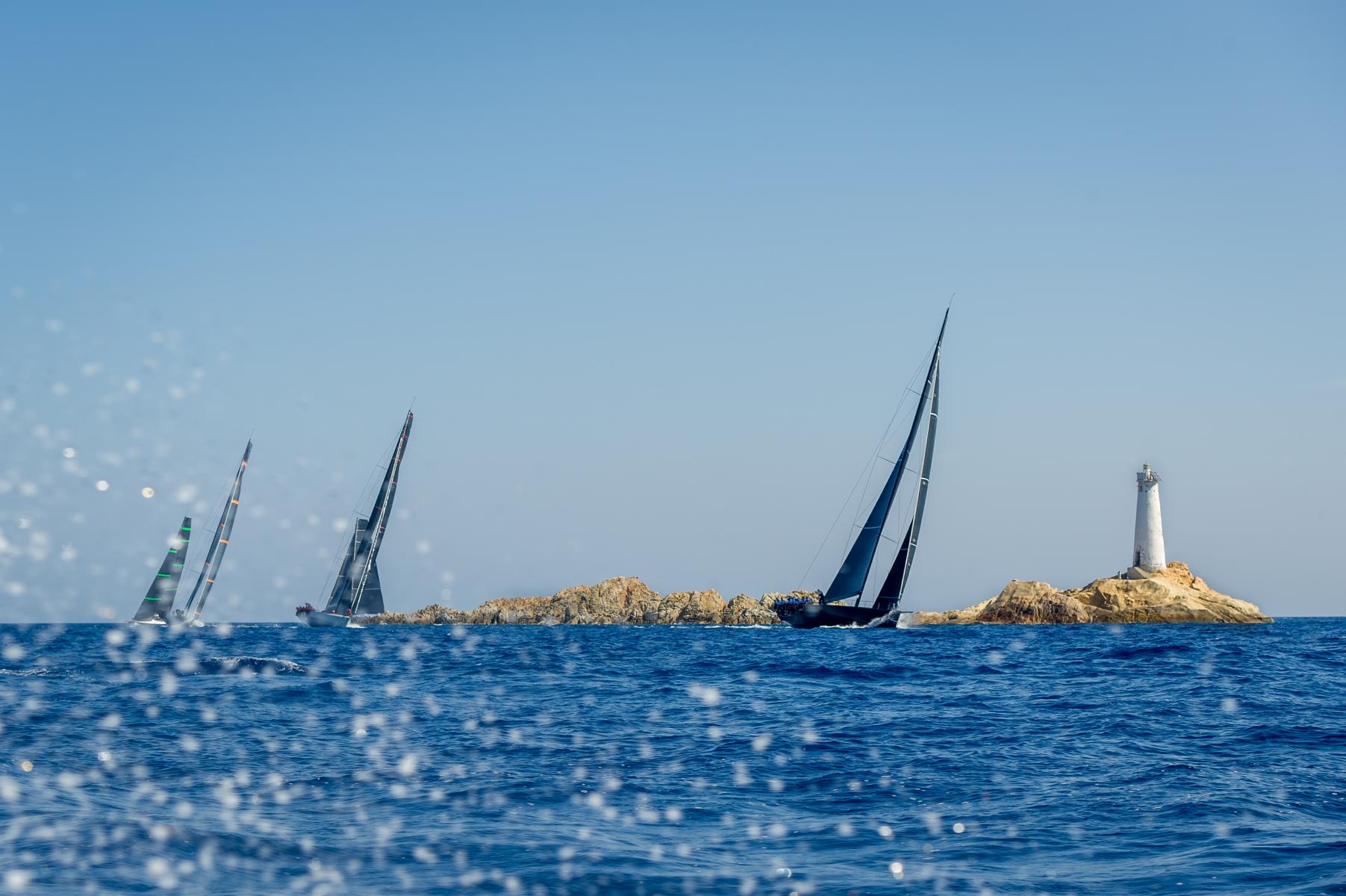 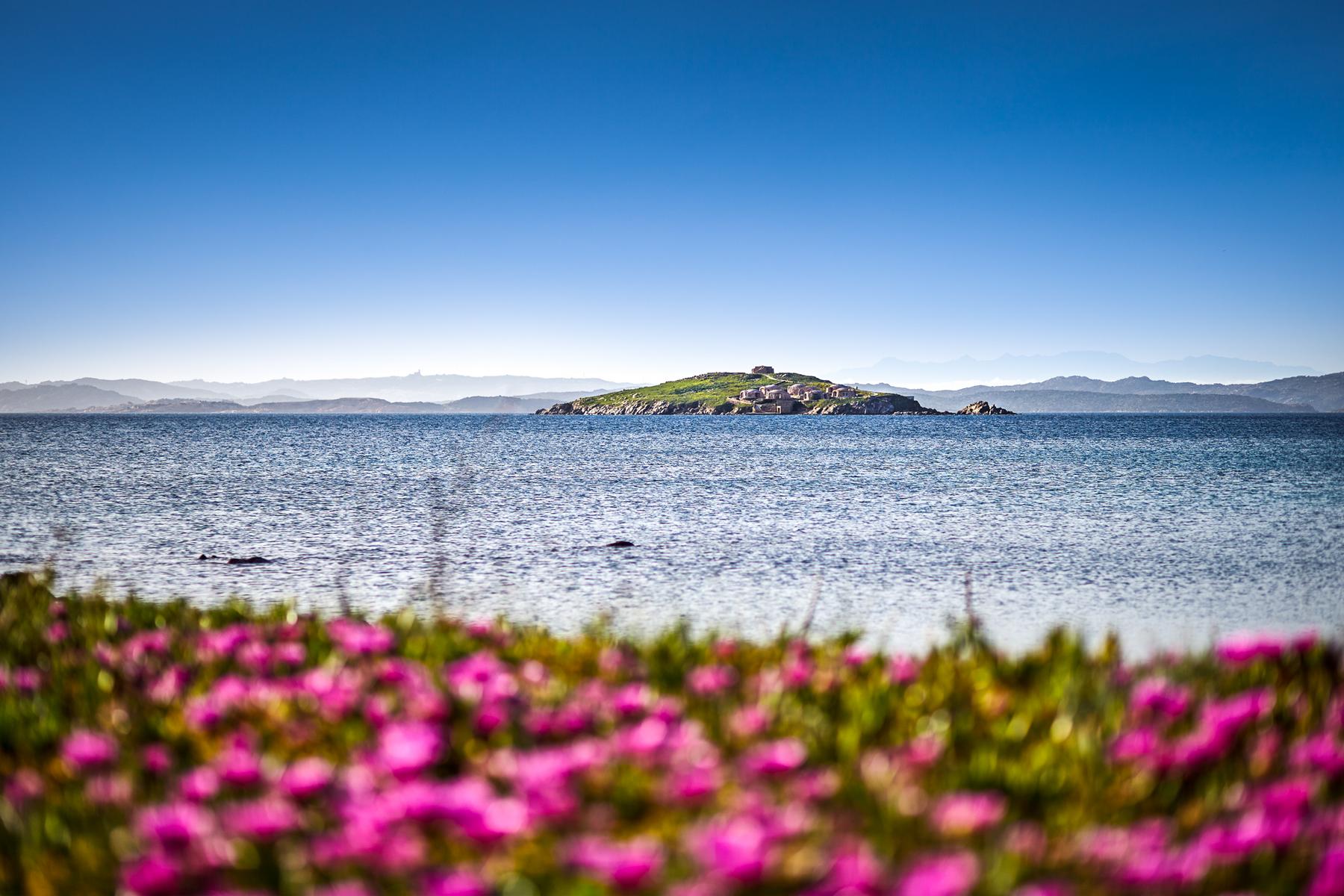 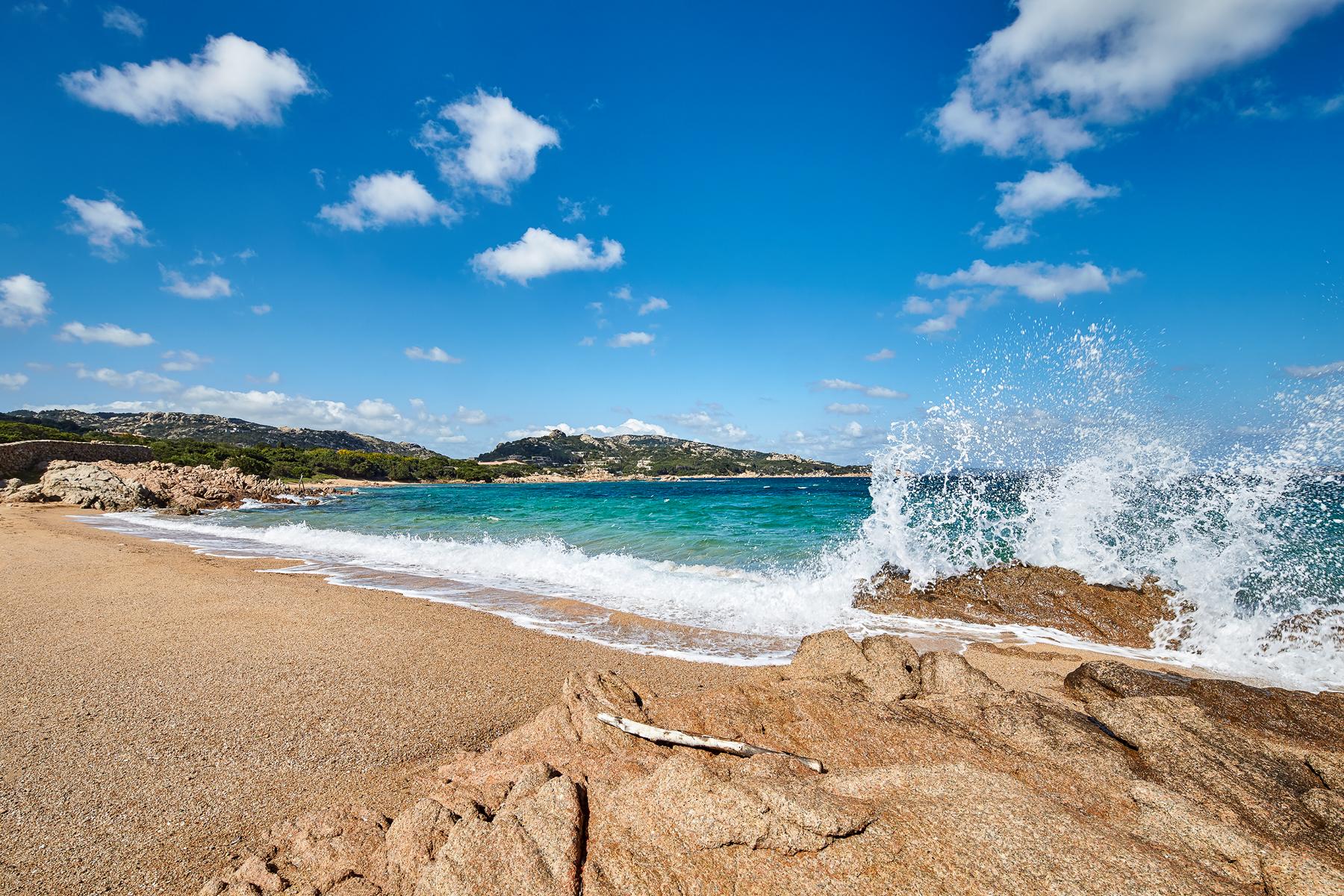 COSTA SMERALDA – the epitome of turquoise-blue sea, beautiful bays, crystal-clear water and luxury: For many years, the Costa Smeralda has stood next to Malaga, the Côte d'Azur, Monaco and San Remo for exclusivity and upmarket Mediterranean lifestyle. The coastline of this region in the north / west of the island, between Liscia di Vacca and Cala Razzi di Junco is one of the most beautiful and exclusive in Sardinia.

Its name »Costa Smeralda« owes this unique coastal region, many turquoise blue, romantic bays, dream beaches as well as their wonderful nature; until the 1950s, the coastal strip was called Monti di Mola ("Millstone Mountains"), which was one of the most isolated areas of Sardinia and was mostly accessible only by sea. The few inhabitants were poor farmers and shepherds living on subsistence farming, very different from today.

It is thanks to the famous Aga Khan that the entire Costa Smeralda has been gradually developed in harmony with nature, architecturally responsible, traditional and tourist in an elaborate large-scale project, and then from the 60/70 years onwards it became one of the most sought after hotspots of the wealthy and super rich in Europe.

WE ARE BUILDING A NEW BRAND – COME AND JOIN US!


If you would like to get further information on this unique piece of real estate, or have individual questions, please don’t hesitate to contact us directly.